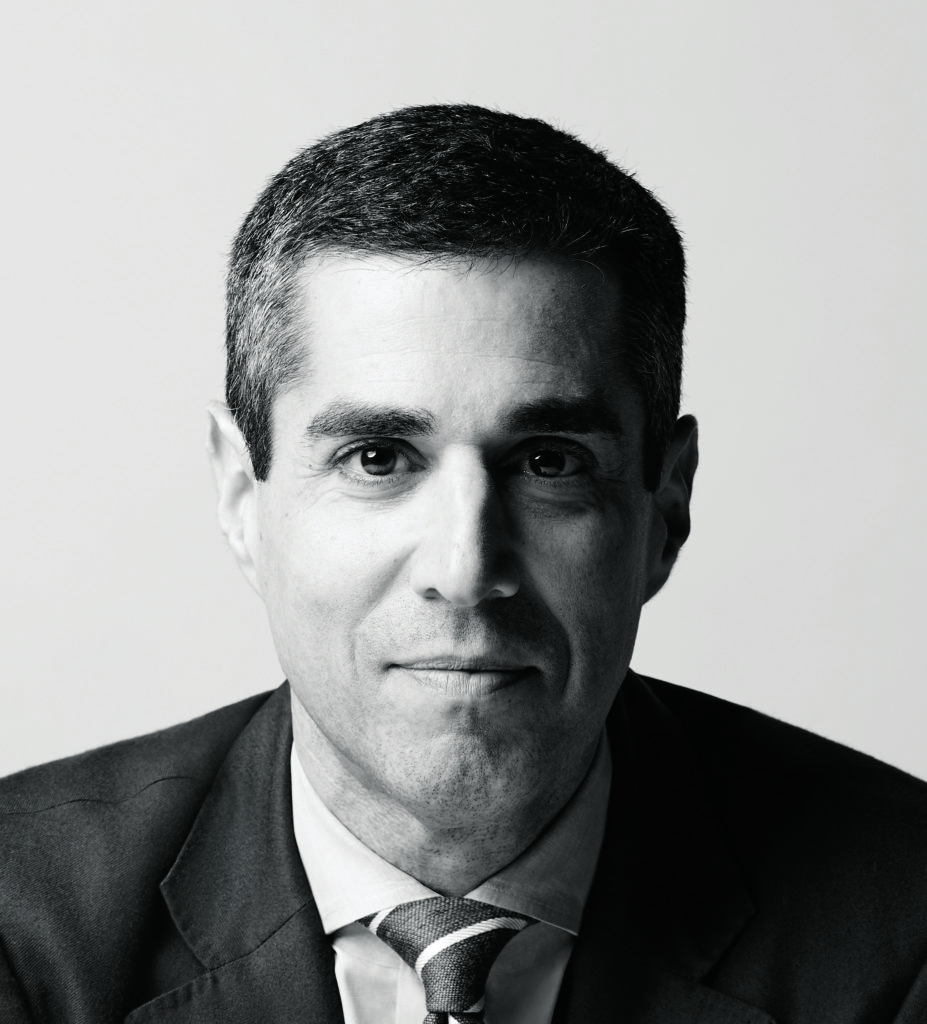 The Neiman Marcus Group is the premier retailer of luxury and fashion merchandise in the United States. For over a century, the company has been known for its commitment to merchandising excellence and customer service.0

In his role as President & Chief Merchandising Officer, Mr. Gold oversaw strategy, merchandising, management, operations, and creative services, and led our new integrated merchant and planning team for NM Stores, Bergdorf Goodman, and E-Commerce. There are 43 Neiman Marcus stores, located in the most affluent markets in the United States, and one Bergdorf Goodman in New York City.

In October 2010, Mr. Gold was appointed President & Chief Merchandising Officer for the Neiman Marcus Group. In addition to his professional achievements, Mr. Gold maintains a strong commitment to community service, and currently serves on the boards of World of Children, the Dallas Museum of Art, and Joor. Mr. Gold was educated at Tulane University, where he earned a B.A. degree in English Literature, and holds an M.B.A. from Harvard Business School. He resides in Dallas and is married with two children.

We use cookies to ensure that we give you the best experience on our website. If you continue to use this site we will assume that you are happy with it.Ok